"4G is just a name," he said. Users may also have been demoralized due to Ncell's tax dispute. '

Hello bloggers I’m K.D Kamal Dhital From Nepal. I am from the Himalayan Country of Nepal (Federal Democratic Republic of Nepal). 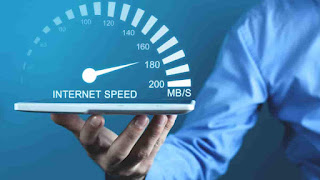